It’s been several weeks since I last wrote on my blog; things have been busy!

The perfectly dry weather in June meant that hay work on our farm was completed in record time. Unfortunately, due to a widespread drought in the UK, we will have to start feeding the alpacas the hay straight away because of the lack of grass! It’s certainly been a very dry month and the crops and grass are really suffering. Apparently this is the longest heatwave since 1976!

We are approaching harvest now too, and with the alpacas arriving in 48 hours, and the children finishing school next week, it looks like a busy time ahead! Our combine has appeared out of its shed in all its shiny, red glory, which is a sure sign that harvest season is upon us.

I did indeed say that the alpacas are arriving in 48 hours, which is incredibly exciting. After several months of waiting (rather impatiently, like a child in the run up to Christmas), I am now finding myself swotting up on my camelid knowledge as if my life depends on it. Amazon seems to be suggesting books I might be interested in, and they are finding their way into my basket. Surely a justifiable business expense?!

The four girls finally all completed their ‘spit-offs’ at their male suitors last week, which is near enough confirmation that they are pregnant. Our first cria will be due in April, so at least that gives us 9 months to get to know them, and them, us.

In preparation for our fleecy friend’s imminent arrival, my husband very kindly filled the hay rack for me, scrubbed out the water trough and pulled up the remaining ragwort in the paddock. I must say that a de-ragworted paddock is as well received as a bouquet of flowers…perhaps even more so! I think we are about ready. Let the fun begin! 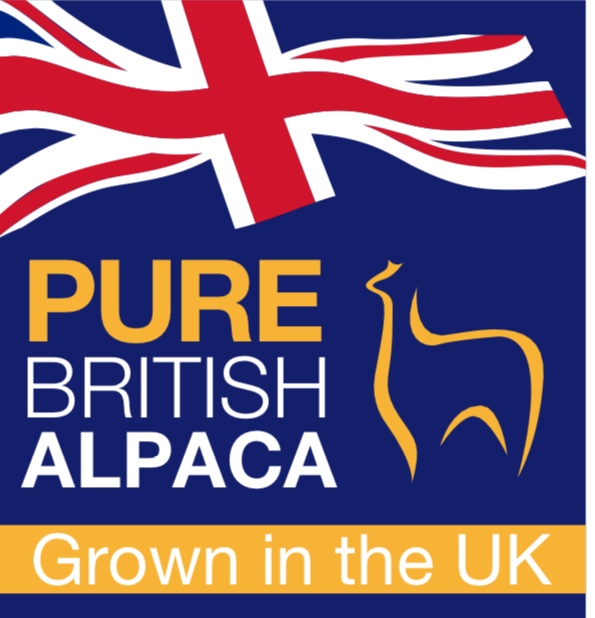 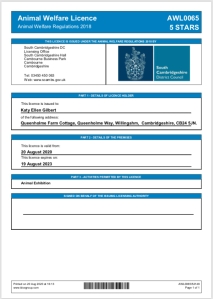