I love compiling lists, so what could be better than a list of alpaca facts?! Many people I speak to often ask the same questions (usually, “Do they spit? And, “How long are they pregnant for?”) so I’ve done lots of reading up over the last few months! Here are a few fun facts that you may or may not know about these quirky creatures… 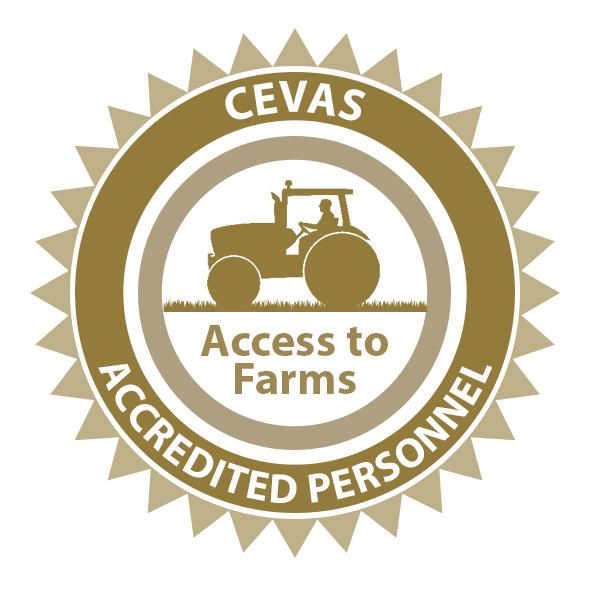